Frankenstein Girls Will Seem Strangely Sexy by Mindless Self Indulgence (2000) 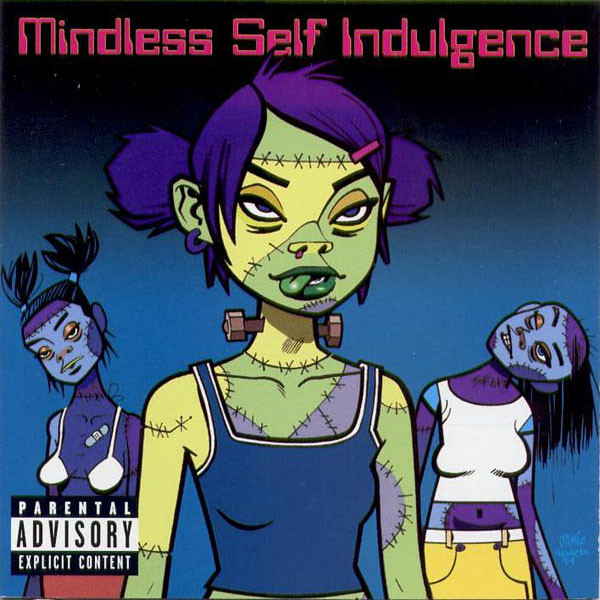 Not the first album I remember listening to in full but one of the first I remember truly enjoying. There are 30 tracks on this album, arranged in alphabetical order, that are all around 2 minutes and 10 seconds long. The lyrics range from hating Jimmy Page of Led Zeppelin to praising nocturnal female 7-11 employees. Despite seemingly like a total joke of an album, it unironically has a bunch of great memorable tracks. My only real complaint is that some tracks feel like filler, namely Seven-Eleven and Harry Truman, but other than that this is still a great album. 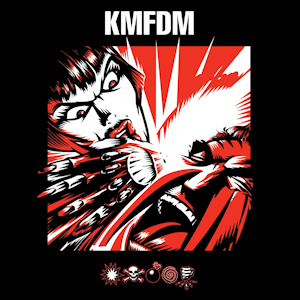 A staple of Industrial music and edgelords. If this album was a person it would look like Neo from The Matrix but with spikey hair and a glowing red trenchcoat. Don't let that get you down, this album is a prodcut of its time and has aged like fine wine. While some of the lyrics are a bit edgy, it is still an adrenaline pumping album that doesn't stop until the end.